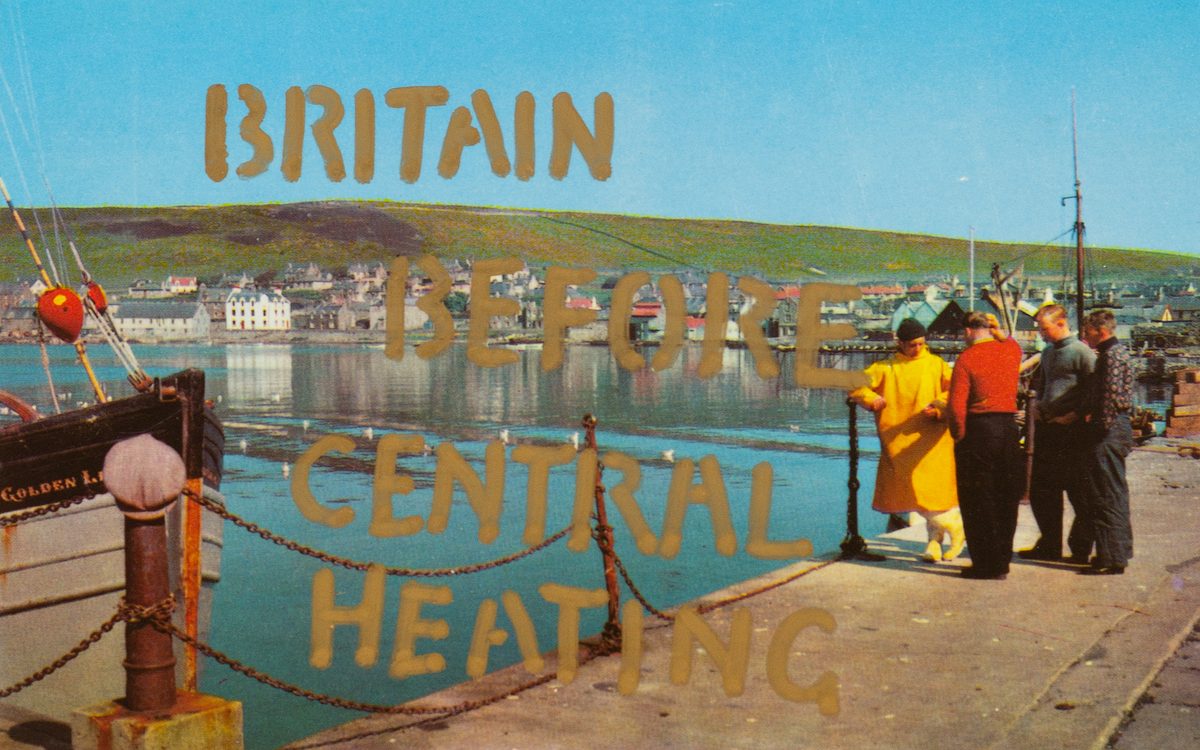 The artist Scott King will be in conversation with Sadie Young, Director of Timespan. They’ll be talking about how the project developed from a branding exercise for Sadie’s dream cultural institution into the merchandise campaign ‘Nostalgia for the Jet-Age’. They’ll return to the optimistic planetary visions of the Jet-Age and account for what went so disastrously wrong, and the ideas and hope which lost out and potentially need rehabilitating. Scott will be defending nostalgia to an unconvinced Sadie and both will be arguing for not giving in to a willful complacency, and working out the task of the cultural institution in all of this.

History Futures is a programme of workshops and talks exploring critical histories which have shaped the contemporary moment. We’re particularly interested in deviating from the monumental linear-progressive histories of modernity and mining into the cracks to explore what structures keep the marginalised and dissenting silenced from official narratives. Our aim is to use historical analysis to diagnose the present, and activate and re-use it to prevent it being freeze-framed in a grotesque lament to the past.