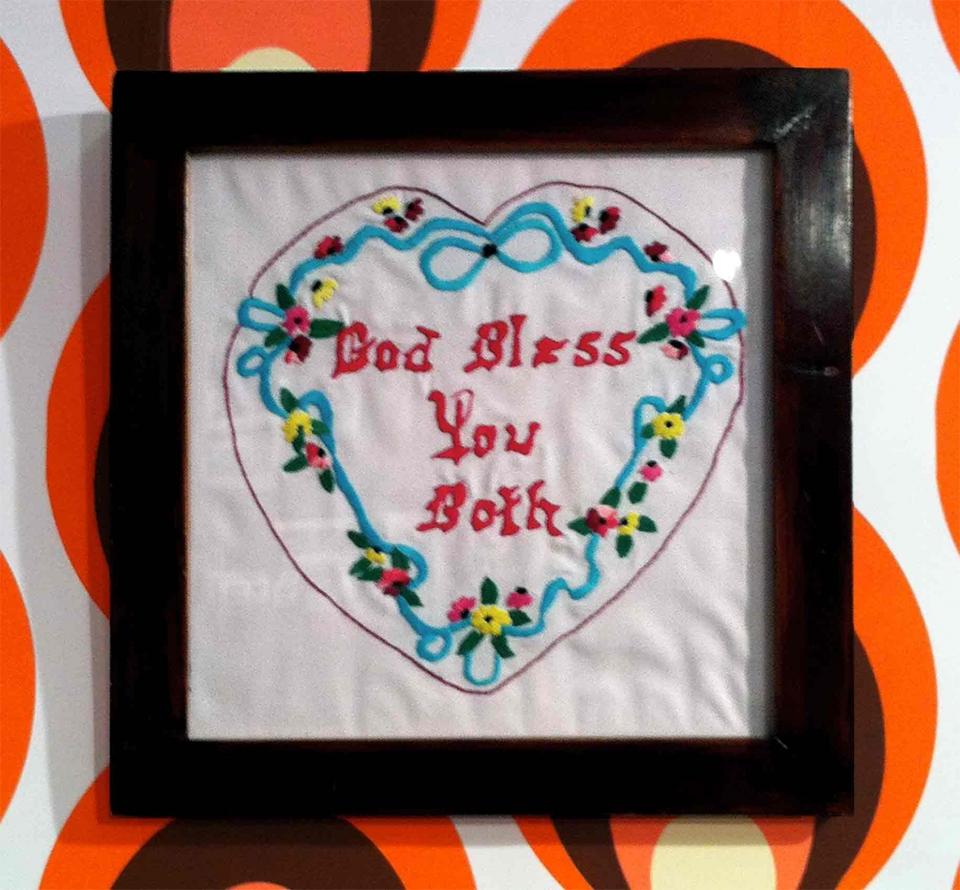 This symposium approaches craft through its historical and potential political agency and explores how it has been weaponised to service varying political ideologies. It wheels between specific formations of resistance, empowerment and social collaboration as in Rose Sinclair’s account of the Dorcas Clubs for Caribbean women in 1960s Britain, and zooms out to address particular productions and interventions within a wider geopolitical and economic framework.

The symposium will cover The Mechanics’ Institutes, and the wider 19th century popular working men’s education movement, as a model for art centres who make the demand that art has a social purpose, and education and ‘everyday usefulness’ is prioritised over the consumption of art. Grizedale Arts Director, Adam Sutherland, will let us know how this has shaped Grizedale Arts philosophy and way of working and what goes down if Grizedale and its constituents in their village disagree about what’s useful; Artist and author, Samson Kambalu, will present a close study of the masks of the secret West African Nyau society and how they embellish their wearer with power above mortal law and as the overseer of culture. This power has been branded to both unify society and to serve formal political and evangelical ends.The Nyau mask’s status has competing and conflicting ‘authenticity’ demands – as sacred to the Chewa tribe, and favoured by international collectors to the extent that UNESCO had to weigh in and grant them protected status. Samson will explore this within the context of West Africa’s colonised history and imperial ‘modernisation’ strategies and how craft sometimes served as a political tool of cultural resistance; Researcher and writer, Yuko Kikuchi, will share her research on the American designer Russell Wright and his government-sponsored design initiatives in Asia during the Cold War. Wright’s ambitions to export indigenous crafts for an American market will be examined within the framework of cross-cultural relations between national design movements in the USA and Japan; Researcher and Artist, Rose Sinclair, will present a history of the textiles Dorcas Clubs from a middle class Victorian-era initiative, exported to the Caribbean with the transatlantic slave trade, and their return to Britain, now transformed into a more politicised form, via Caribbean women from the Windrush generation. The Dorcas Clubs were necessary social environments, modes of feminist solidarity and organising in a hostile 1950s Britain.

Craft and the (often European) lens in which it is read and communicated, contributes to shaping the material representation of specific geographies and nations. The invited speakers will challenge, disrupt and ridicule this typical model of canonising a culture and offer close studies of discrete production, movements and policies.