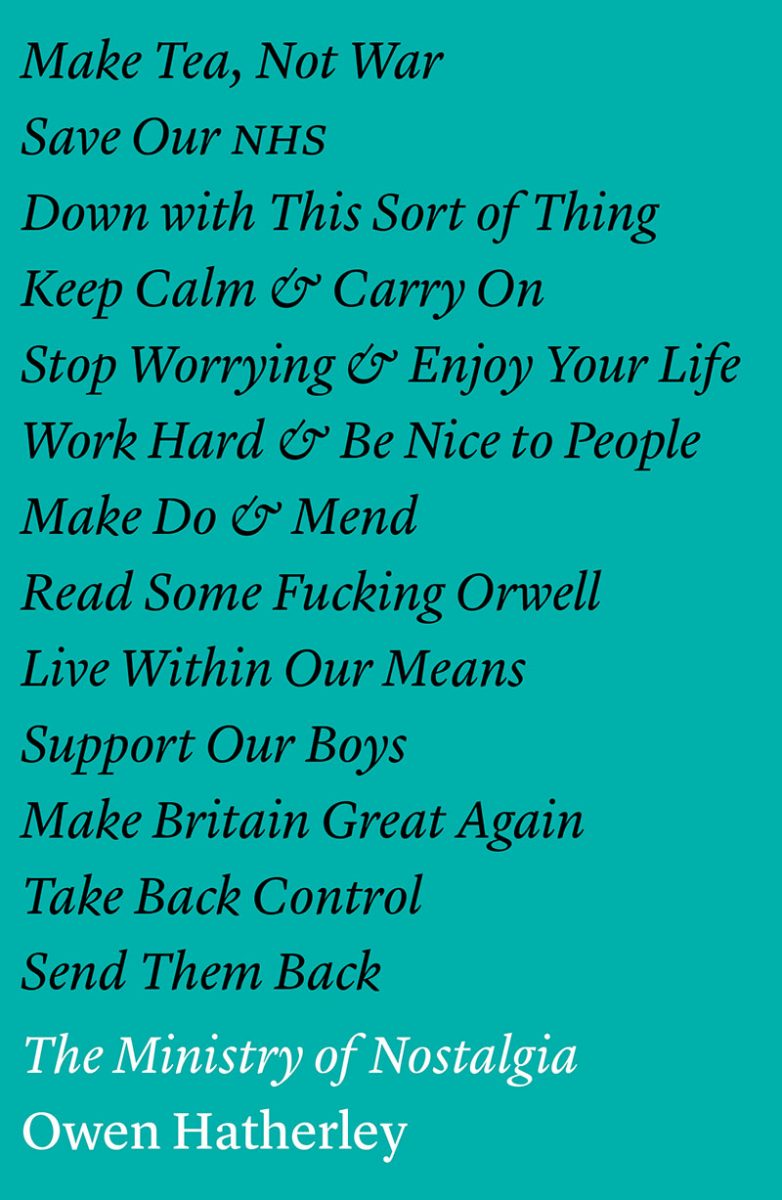 The image of the Second World War seems to determine almost everything in British politics. Politicians born in the 1950s and 1960s endlessly invoke the ‘Blitz spirit’ as an explanation for self-inflicted crises like austerity and Brexit. This talk will try to find out how this came to pass, through design objects like the Keep Calm and Carry On poster, never put into production in the 1940s but circulated en masse in the 2010s, and through the Daily Mail, Cath Kidston, Jamie Oliver, London Transport, Ken Loach, Boris Johnson, Theresa May and other institutions and public figures whose appeal is based on imagining that the 1940s never ended, and that one of the richest and most peaceful countries in the world is a beleaguered island fighting for its survival.

Owen Hatherley writes on architecture, politics and culture for the Guardian, Dezeen, the London Review of Books, and New Humanist, among others. His books include Militant Modernism(2009), A Guide to the New Ruins of Great Britain(2010), and A New Kind of Bleak: Journeys Through Urban Britain (2012). His most recent book, The Ministry of Nostalgia (2016), explodes the creation of a false history: a rewriting of the austerity of the 1940s and 1950s. Hatherley shows how our past is being resold in order to defend the indefensible.