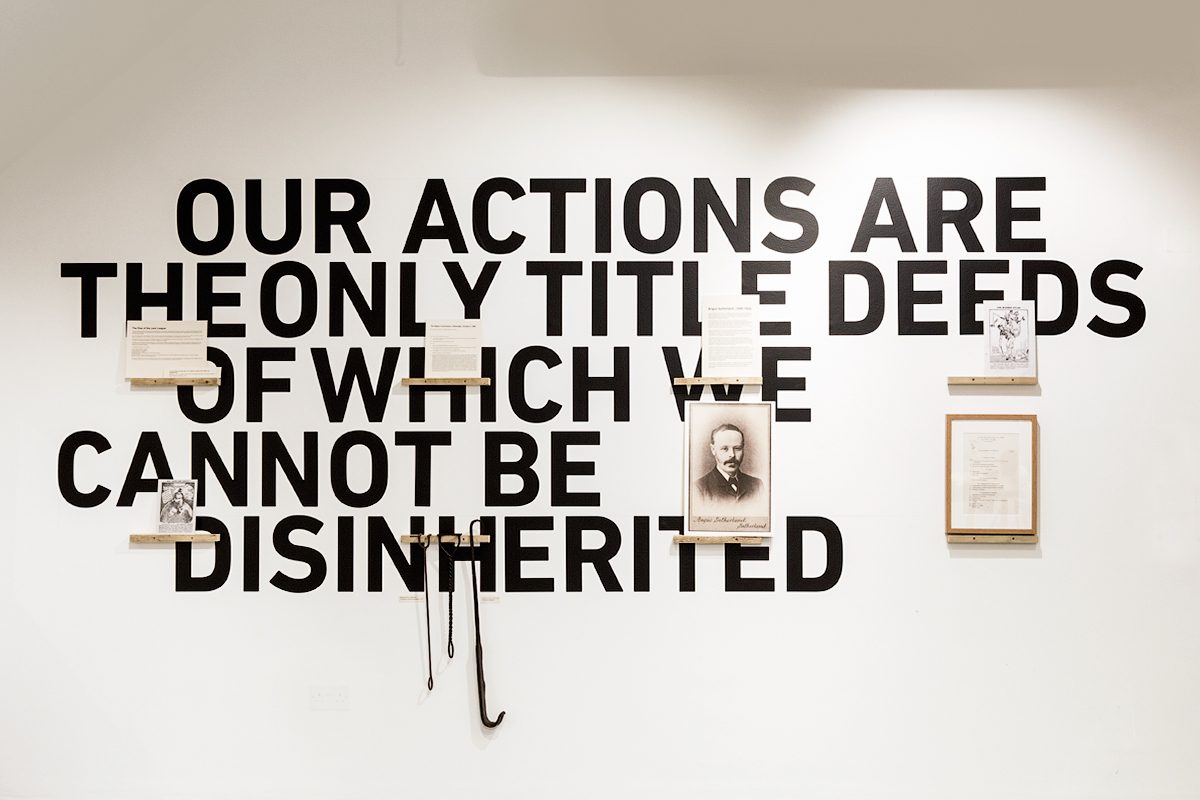 Join local historians Audrey Munro and Esther MacDonald on a guided bus tour around significant local spots relating to the history of the Highland Land League. The Highland Land League were early pioneers of Scottish land reform and from 1882 took bold direct action to ensure the security of tenant crofters. and eventually implemented the Crofting Act 1886. It’s particularly special to have Audrey and Esther lead the tour as they are both members of Garbh Allt Community Initiative, who have recently secured the community buy out of a large area of Sutherland Estate land. We’ll be able to trace the Highland Land League’s early resistance to current movements to create a more just land distribution system for Scotland, which puts land in the hands of the people.