Join us for an afternoon celebration of the Orcadian poet and filmmaker, Margaret Tait. Peter Todd and Sarah Neely will read a selection of Tait’s poems and screen Tait’s short experimental films Aerial (1974), The Drift Back (1957), John MacFayden (1970) and Splashing (1966).
Helmsdale and Sutherland played an important role in Margaret Tait’s life, having passed through the area as a child on her way from Orkney to Edinburgh, where she was sent for schooling, and then later in life, in the 1960s eventually settling there for a time. She made films of the area and put on screenings of her films in Portgower Hall.

Peter Todd is a London-based filmmaker, who was also a friend of Tait’s.
Dr Sarah Neely is a Senior Lecturer in Film at the University of Stirling and author of Between

This programme is part of a wider series of screenings and events marking the centenary of
Tait’s birth. For more information visit www.margaretait100.com

Margaret Tait (1918-1999), stands out as one of Scotland’s most innovative and stridently independent filmmakers. Although her work was relatively unknown during her lifetime, recent years have heralded a more wide-spread acknowledgement of her significance across several areas of the arts in Scotland – film, art, poetry. 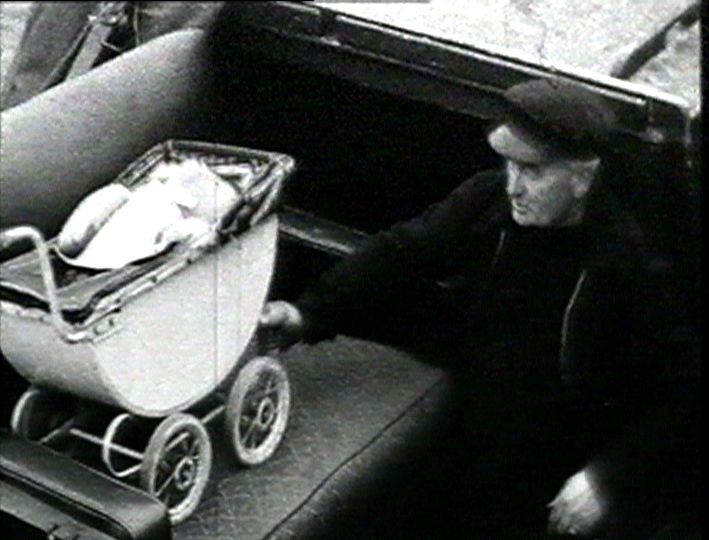