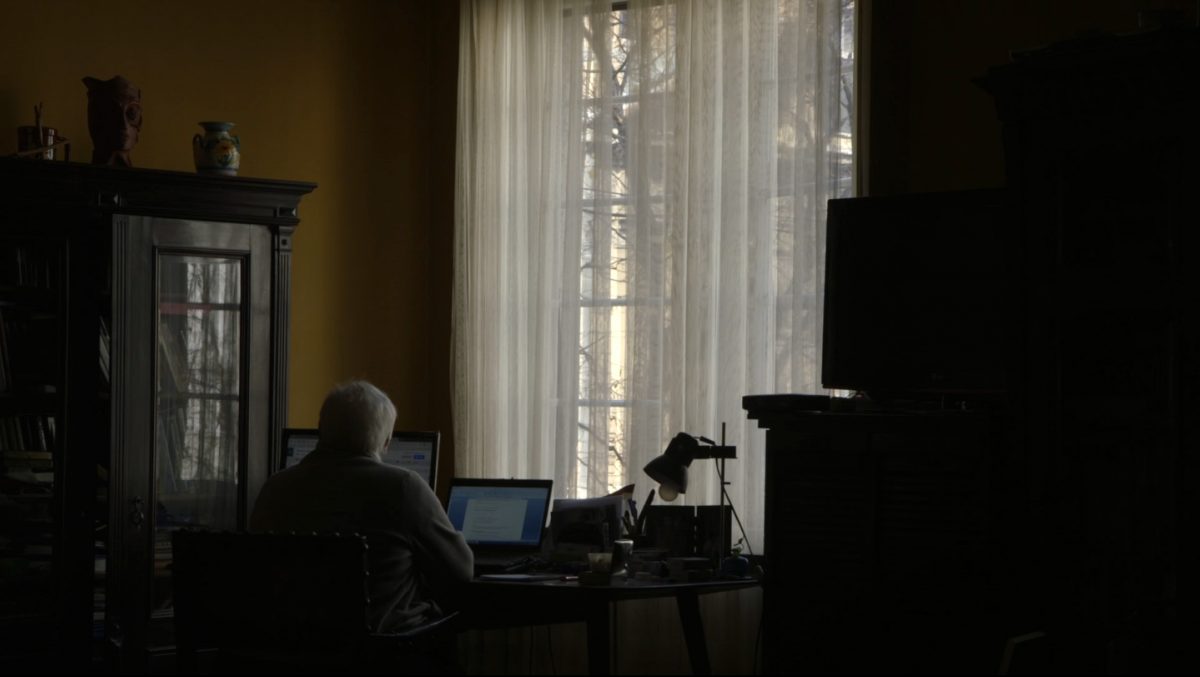 A Belgrade apartment divided in two tells the story of a family and serves as a symbol of a country in political turmoil. The property was split on the orders of the then communist government when Srbijanka Turajlic, who was born here, was just two years old. The door leading to the other rooms was locked, and 30 years later, when Srbijanka’s daughter Mila Turajlic, the film’s director, was born, it was still locked. In the 30 years that followed—all the way through civil war, the breakup of Yugoslavia, aerial bombardments and revolution—the door remained unopened. Srbijanka, a prominent political activist who played a leading role in the revolution, still lives in one half of the original apartment. In a film that rarely leaves this space, Mila paints a poignant portrait of her mother, a resolute woman with no doubts about her past actions, even though they put her life in danger. Does the new generation view things in a similar way?